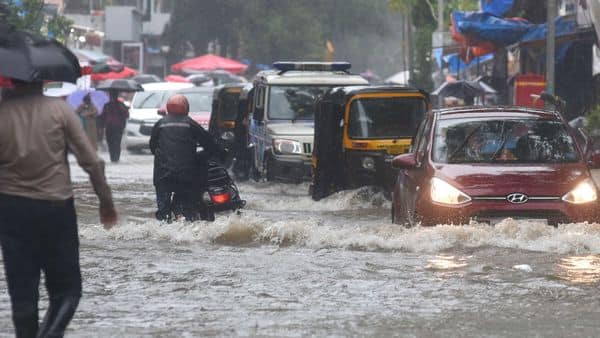 Telangana is likely to have heavy rainfalls in some parts of the state in the next few days due to a low pressure that has been created over the northwest Bay of Bengal. An ‘Orange’ warning has been issued for several districts of the state, Indian Meteorological Department (IMD) on Friday announced.

As per the IMD, a low pressure lies over the northwest Bay of Bengal, and due to this, upper air circulation has extended up to the mid-tropospheric levels and the low pressure is likely to intensify further during the next 24 hours moving in west and north-west direction.

Dr K Nagaratna, Director at IMD, told ANI, “Due to the low pressure, Telangana state is likely to have light to moderate rainfalls over several places for the next 3 to 4 days and further one or two places are likely to experience heavy rainfall”.

Nagaratna told ANI, “For the next two days, rainfall might intensify in Telangana. Tomorrow, heavy rains are likely in a few places over the Northern and northeast districts.”

“And on the day after, that is on Sunday, the intensity of the rainfall might increase further. An Orange warning has been announced over the several districts of Telangana for the next two days,” she added.

She has also mentioned that the monsoon is likely to be very normal over the state of Telangana.

(With inputs from agencies)